When blockchain use cases flourish ... and simultaneously “hits the fan” of non-reforming industries, the Cryptoverse may well reward its best pioneers with returns in the hundreds Xs. Should we jump in or wait it out? The choice is yours, and the crypto investment strategies are many.

Since 2017, I have been talking to many investors about our crypto and blockchain investing environment. Let’s be frank, I can tell you these discussions are not always easy. Most investors are interested and intrigued by this new space, but also scared and confused. In an attempt to better visualize the crypto space, I’ve started to draw parallels with the universe.

I describe our investment field as a young universe, the Cryptoverse. It relies on the same rules of physics, except for a new rule called blockchain. That Cryptoverse is hot, expanding, raging full of life and death, and evolving so quickly its confusing to most investors. 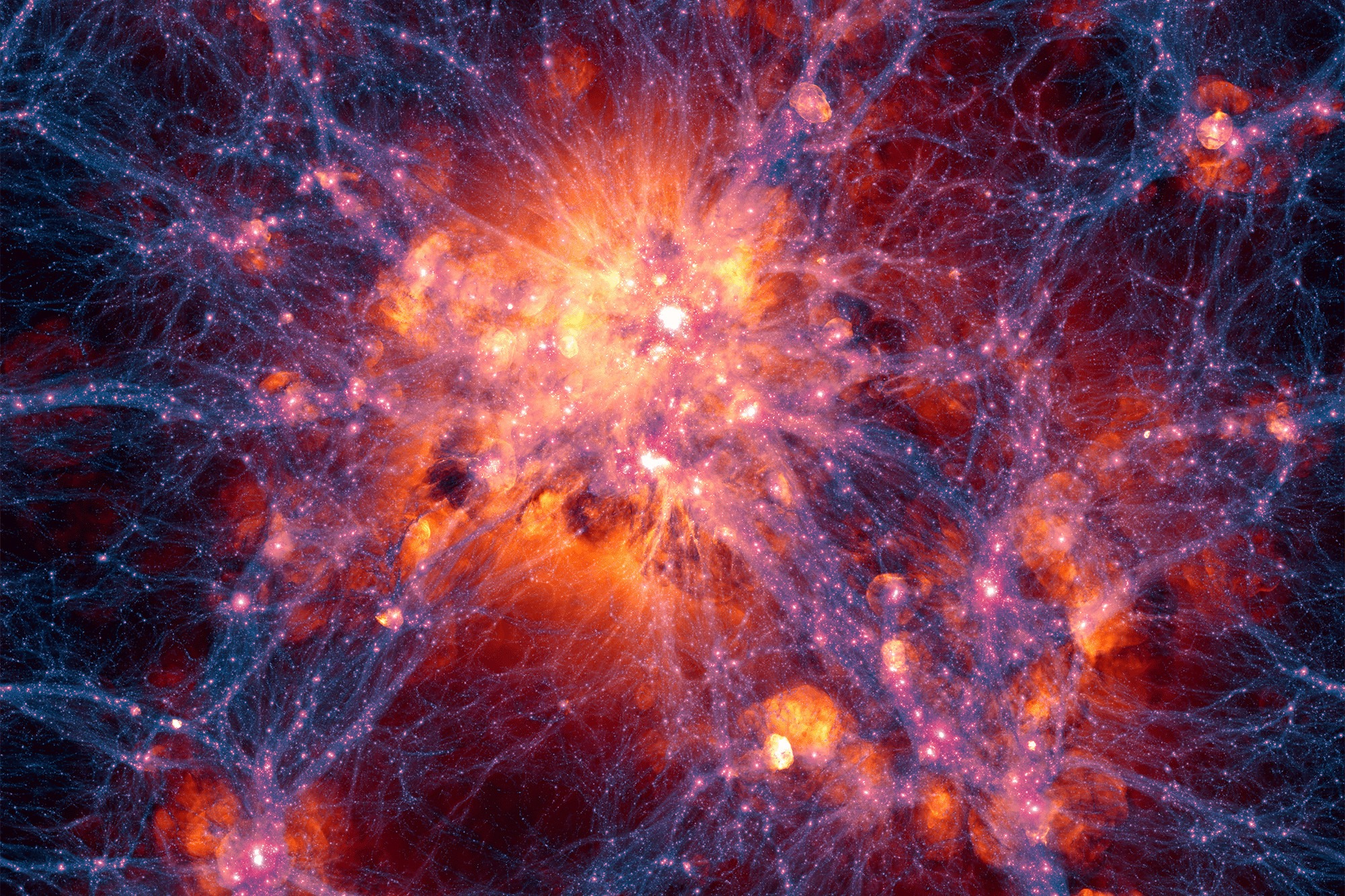 Too hot for You?

A new Universe is incredibly hot. Blockchain assets are a like a young universe. Gaz too hot will not let planets form. If most actors are in for hot short-term returns, that can hinder sustainable value construction (the planets) in the short term. There will be volatility, there will be great accretions (called bull runs) and supernovas (such as the 8 Bitcoin drops by over 50%) splattering blockchain developers’ grey matter onto new projects. In the long run though, the blockchain tech is sound and here to stay, value creation will still happen, and it will pay handsome returns for those have (wisely) seeded the galaxies first. The Crypto-verse may hold potential for the investor. 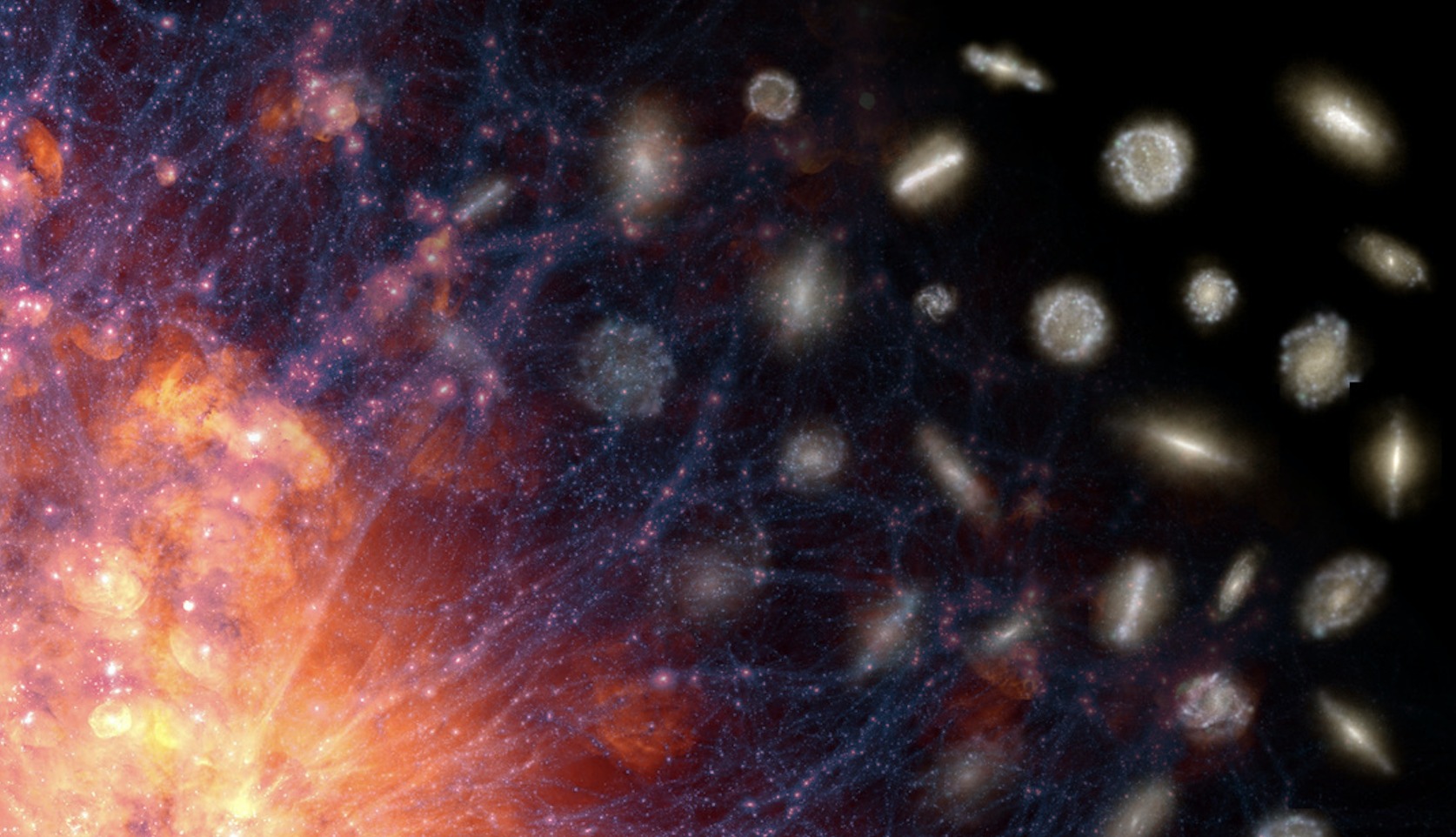 That universe is also quickly expanding. Most people in the developed world know Bitcoin and maybe a couple more coins. but it’s an abundant life spring : there has been more than 6000 tentative coins, over 2,000 created (and tracked by the website CCN), most of which have been added in 2018. The other coins are not bright enough or are already dead red dwarves. New crypto stars are born every day, and most of them won’t make it through. 67% of ICOs already failed, 90% won’t make it over three years in the Cryptoverse. It may sound shocking but is similar to the parallel universe of VCs. Most will fail, a small group will not. If you want to bet on who the winners will be, better equip yourself with a technical team to do so, rather than gamble on ill-informed bets and fall prey to pump-and-dump schemes. Otherwise, in 3 months, it is likely you will have lost interest, that aventure won’t have helped you, nor will it help that young universe grow stronger. 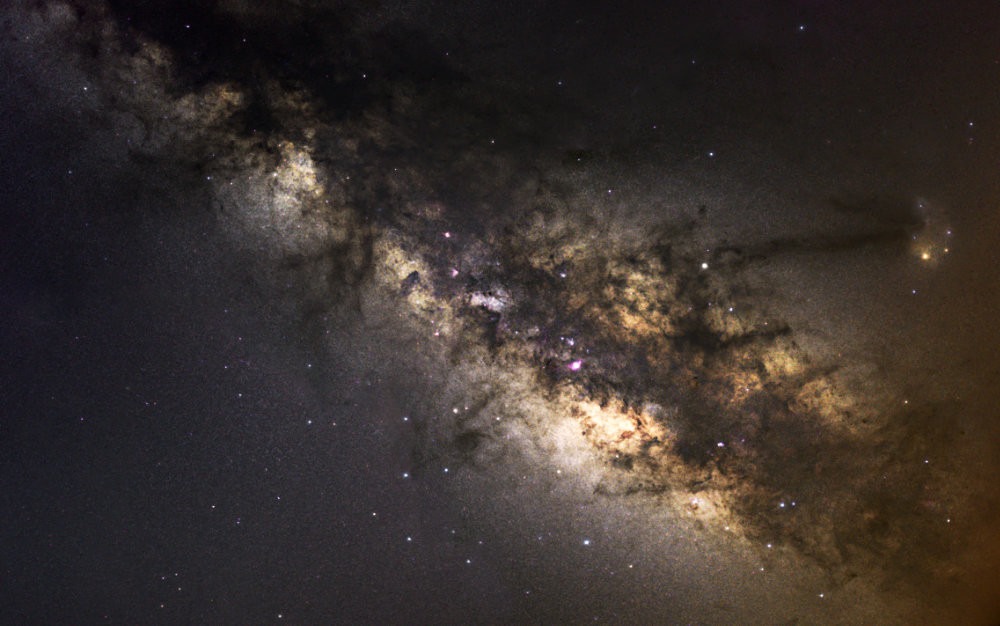 Yes, Dark Matter is sometimes out to get you!

There’s dark matter for sure in there: hackers of exchanges and ICOs are gobbling up a sizable part of value creation, close to $1b in 2018. Exit scams are scary and publicized, while pump-and-dump schemes have quietly siphoned millions. These practices are scaring away investors who had otherwise triumphed over custody issues and wallet hackers. If that risk is not for you, and you want to sleep soundly under the stars, then don’t hold more coins directly than what you could stomach to loose by tomorrow’s breakfast. 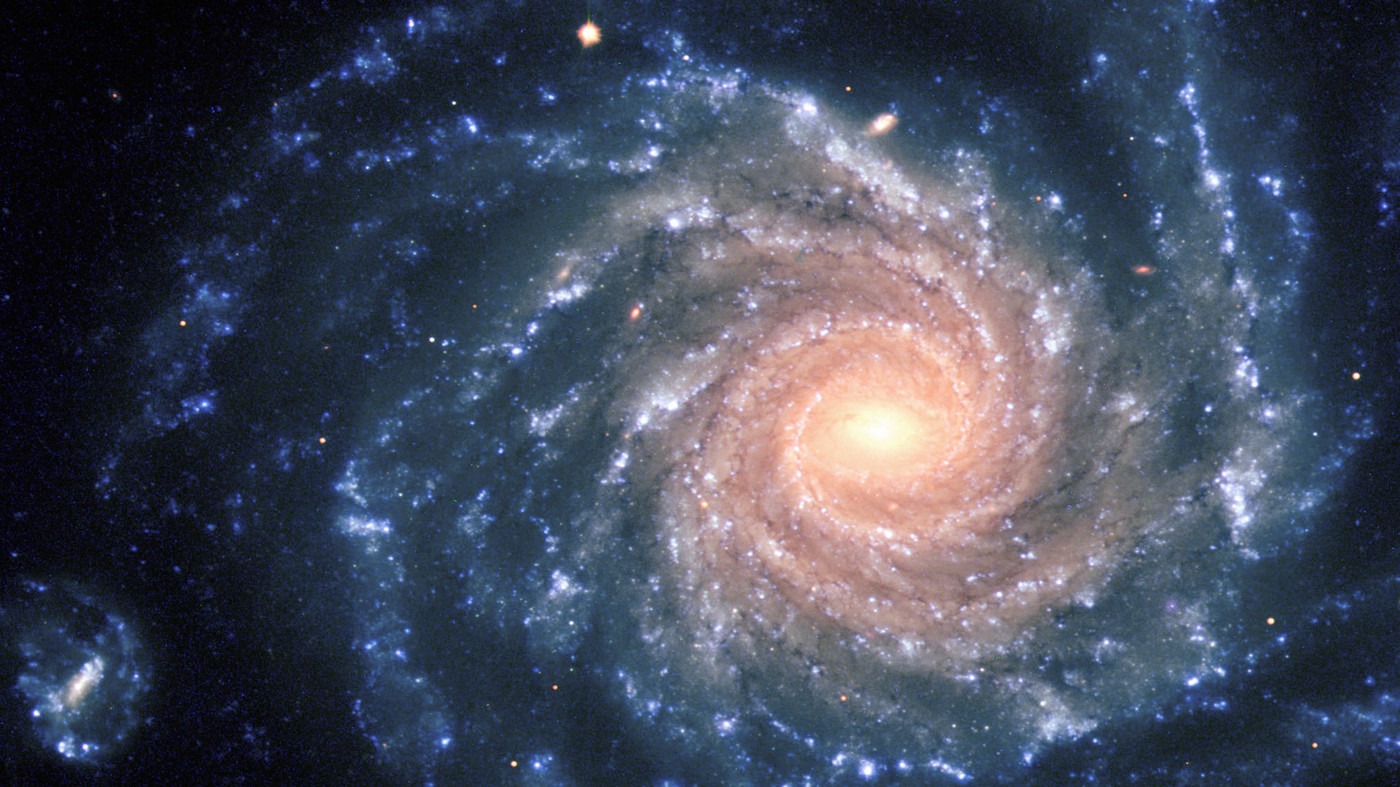 So what now for the investor?

A good part of these potential investors have already given up at this point. Some investors will have no interest, some decide they don’t understand the Cryptoverse enough to invest, some will be scared away by dark matter custody, hackers and schemes.

Nevertheless, as most humans looking at that young impetuous universe, you see fantastic potential, and then you see a litany of risks you’re unsure you have the skills or time to mitigate. There is hope. Somewhere in between the spiral arms of galaxies, the weather is already quieter and some investment strategies deserve to be looked at and learnt from.

Why "Skin in the game"​ is a must-have for Investors

You are an accredited investor if you meet
at least one of the criteria below:

A natural person whose individual net worth, or joint net worth with that person's spouse, at the time of his purchase exceeds $1,000,000.*